This year’s edition of Gemma’s Year in Review celebrating their 20th anniversary and highlighting their projects and employees.

Edited primarily from stills and some video highlighting the workers and progress at their projects in Connecticut, Massachusetts, North Carolina and Ohio.

Gemma Power Systems is a leading company in the development, design, construction, commissioning and operation of large-scale power projects throughout the country.

Connecticut shoreline landmarks and scenics covering the towns from Old Lyme to Branford and Essex photographed for the annual Shoreline Book published by Distinctive Directories. Click on any image to enlarge. 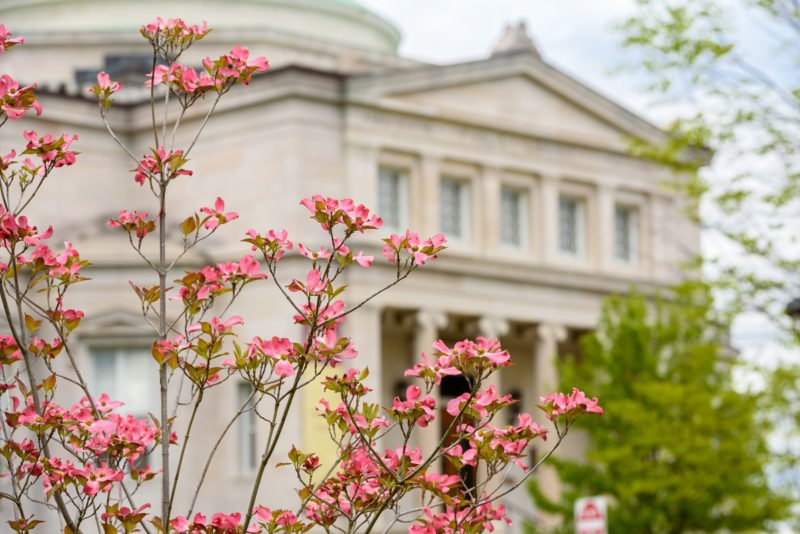 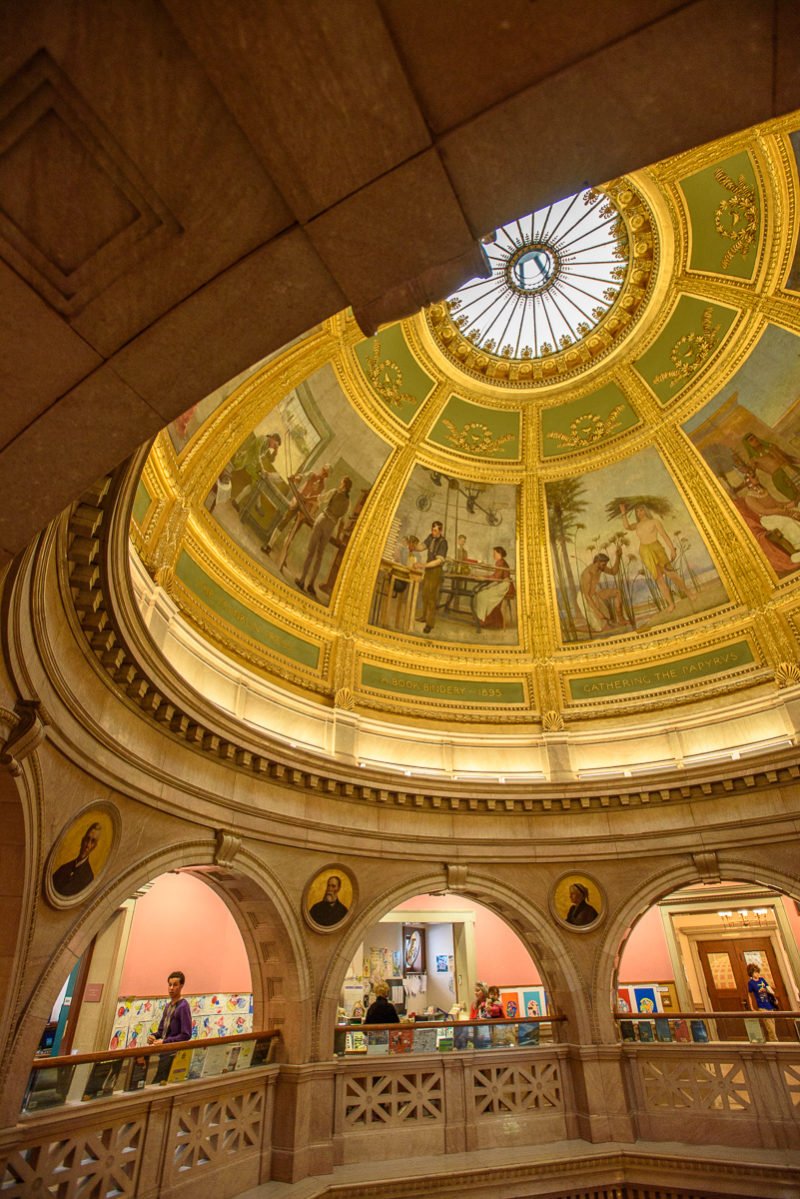 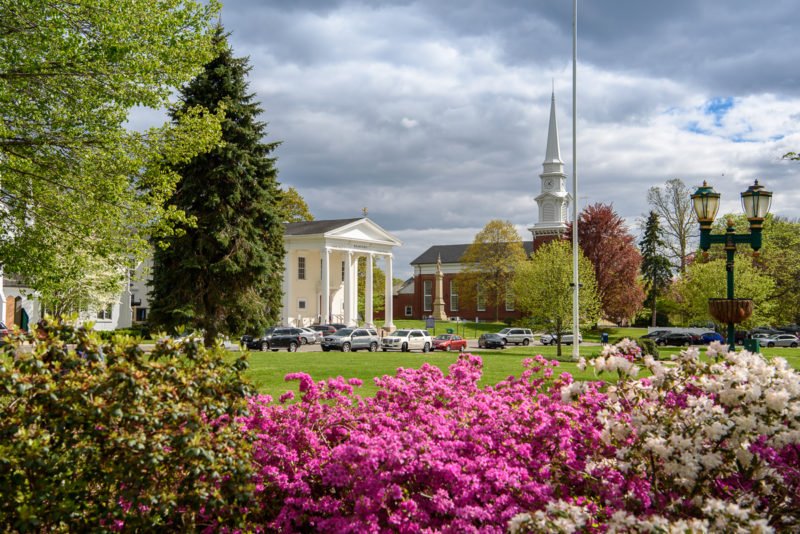 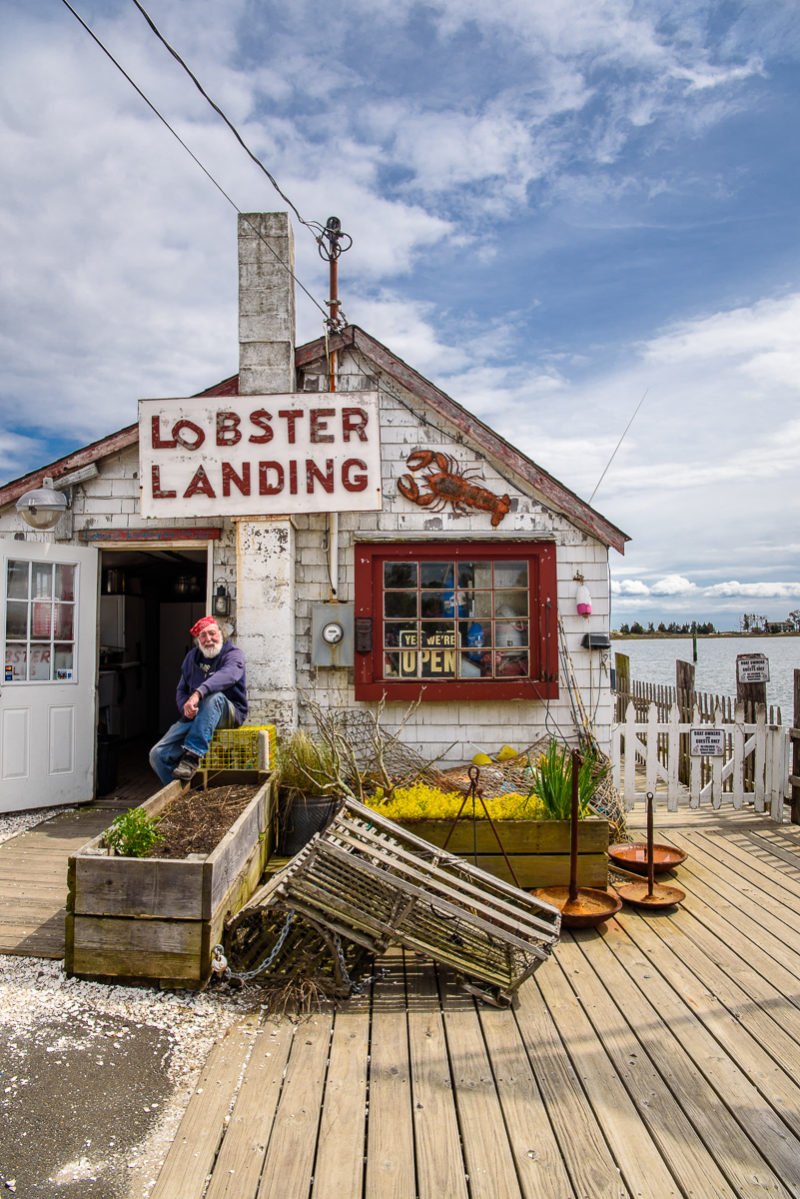 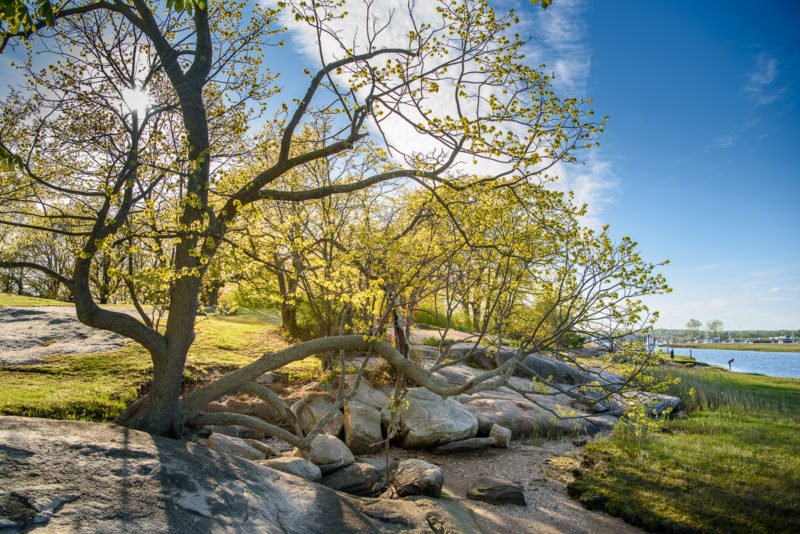 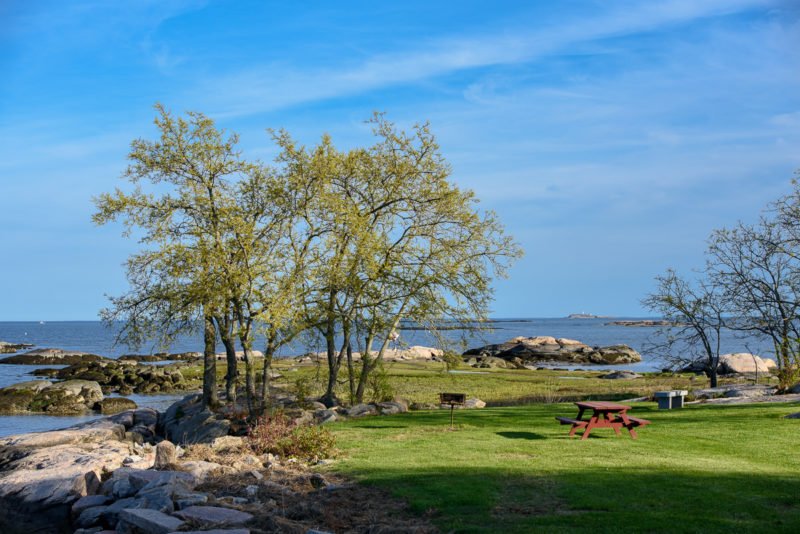 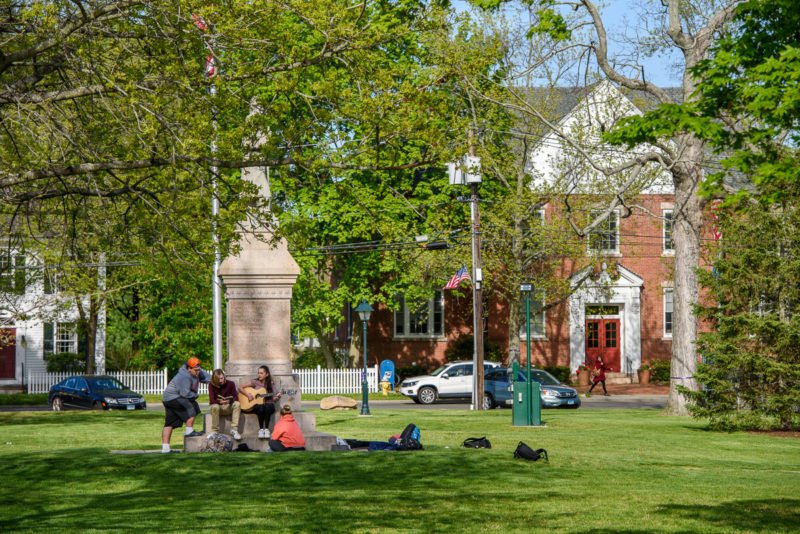 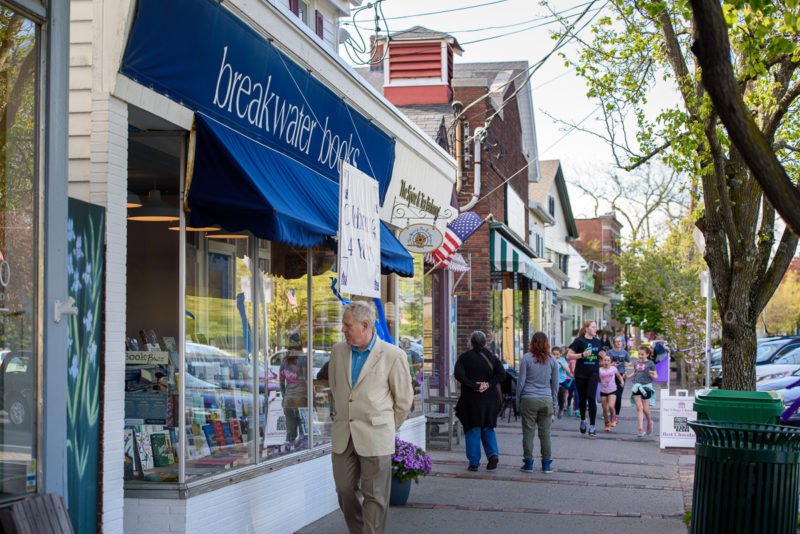 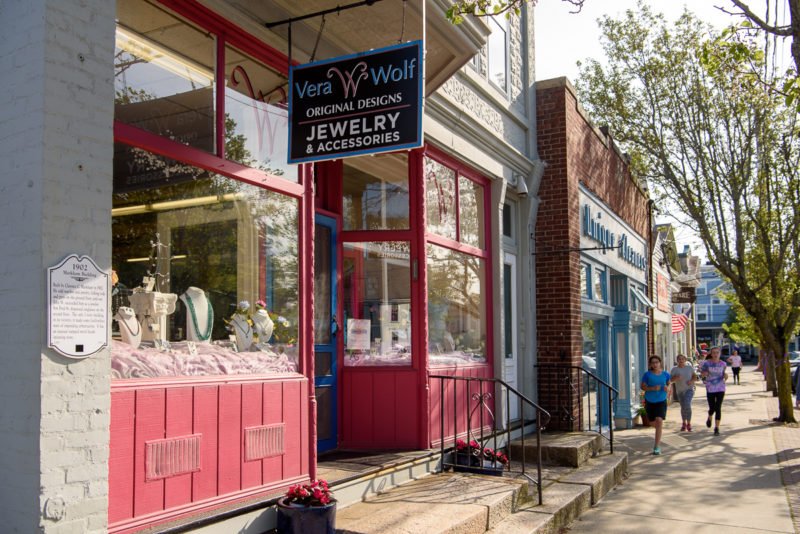 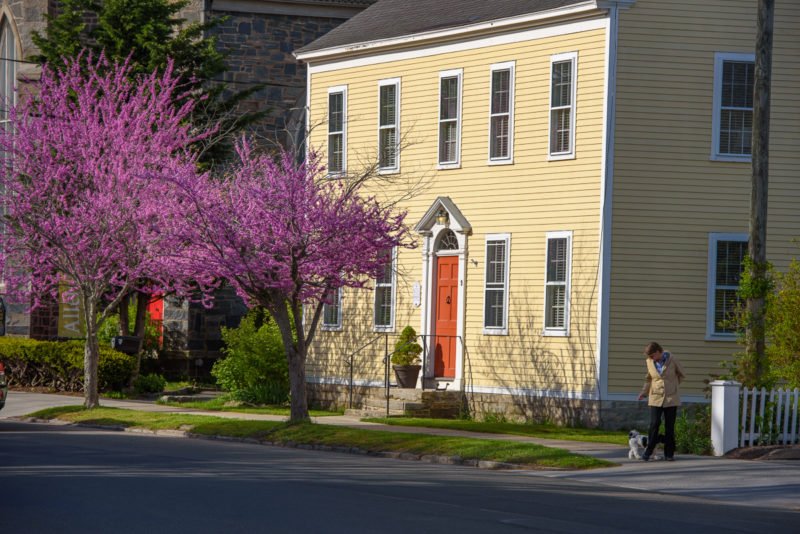 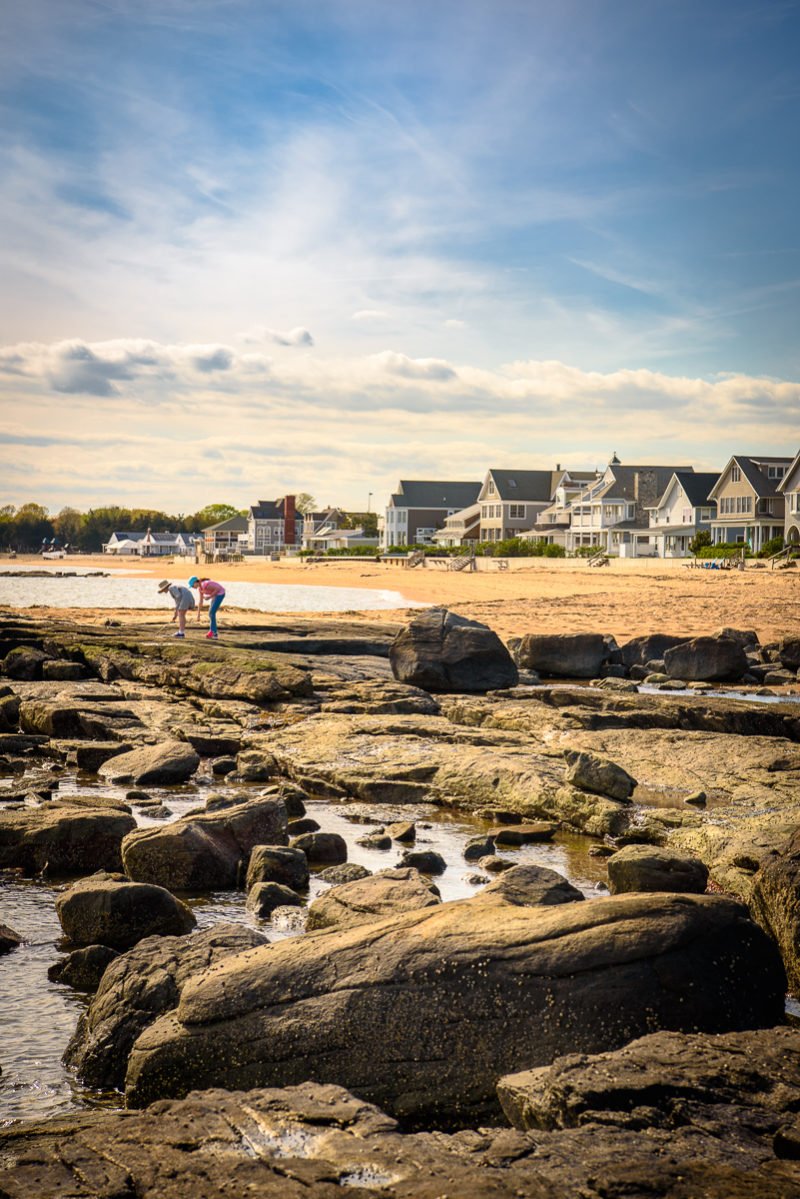 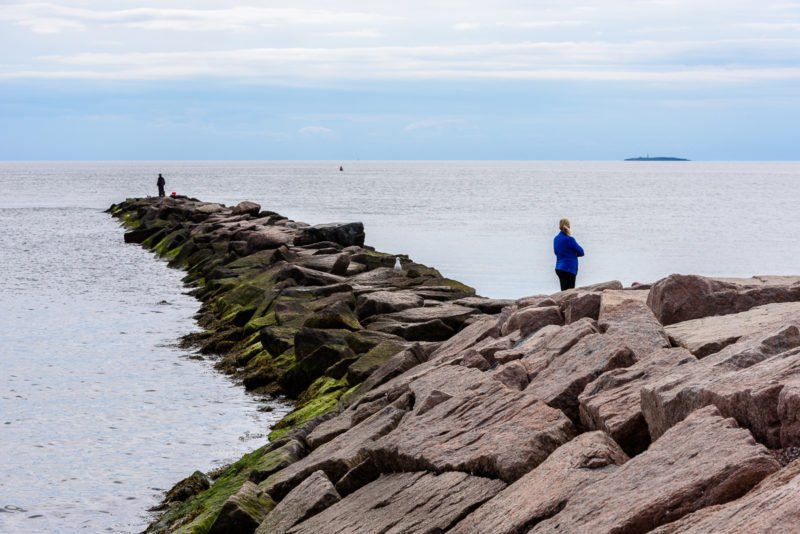 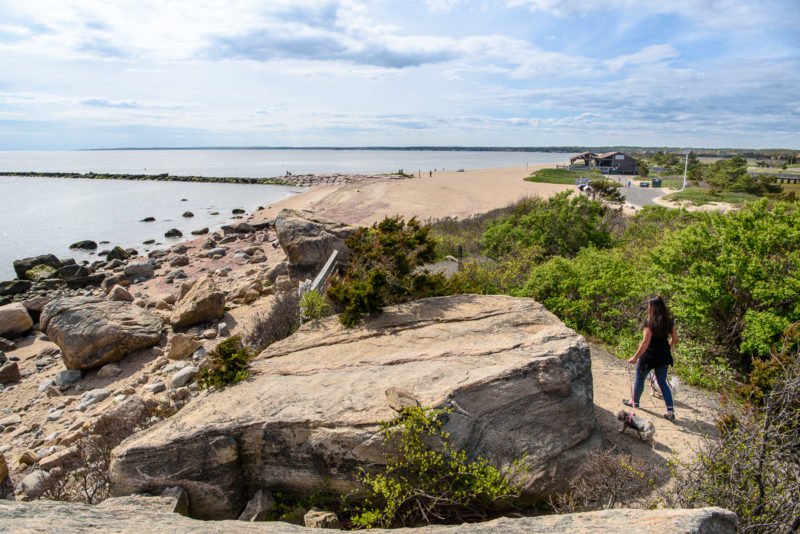 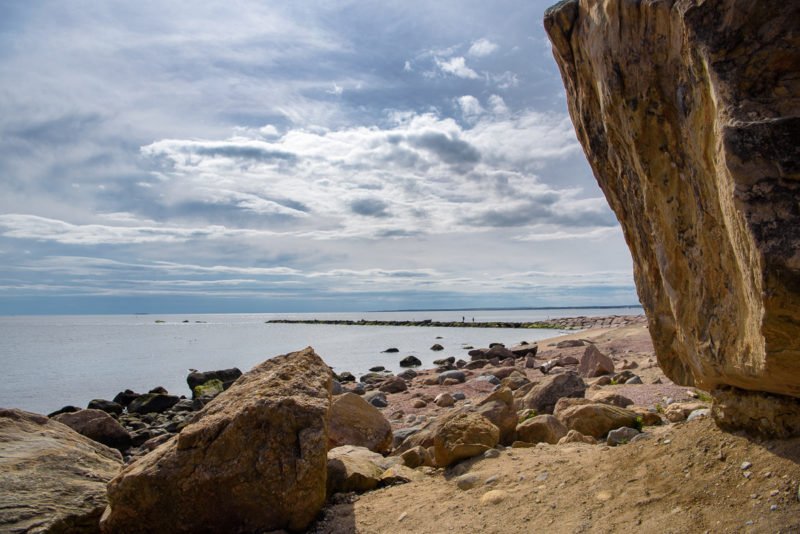 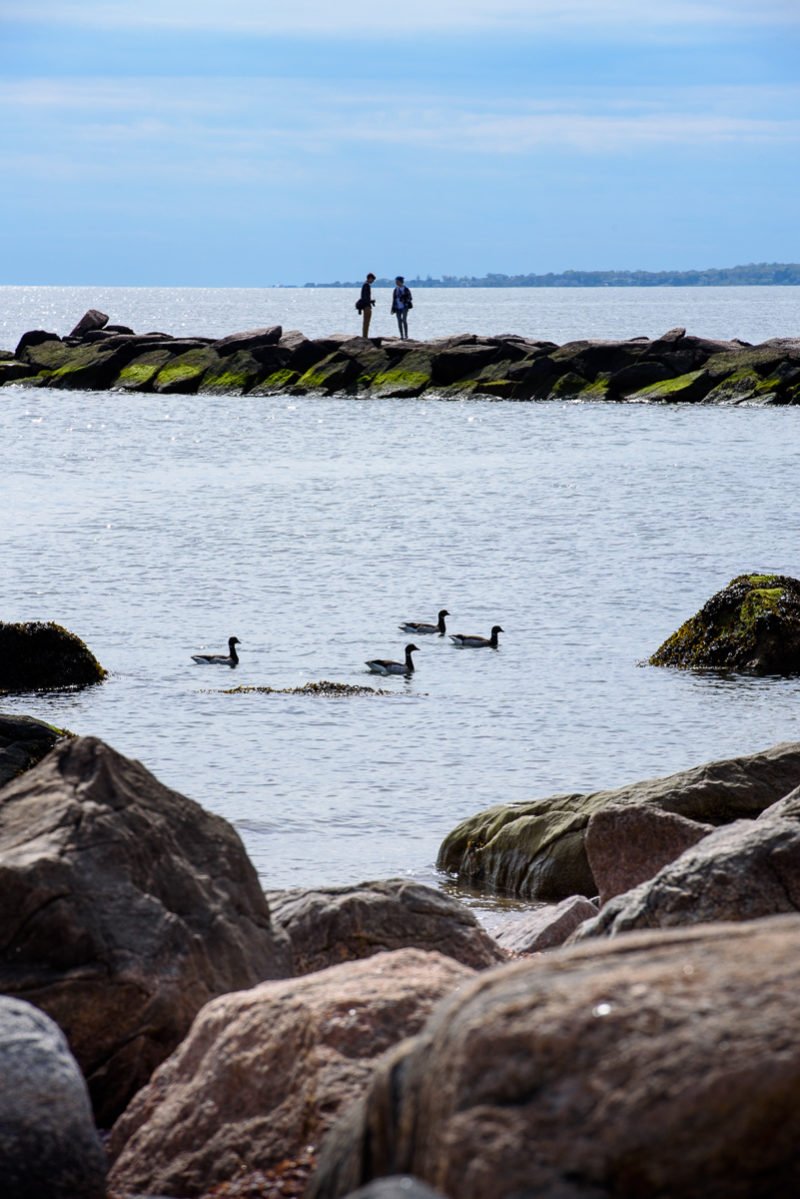 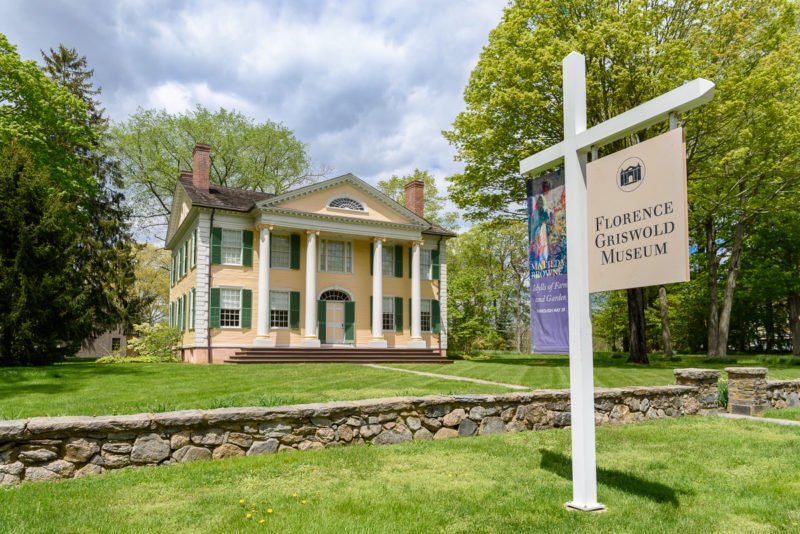 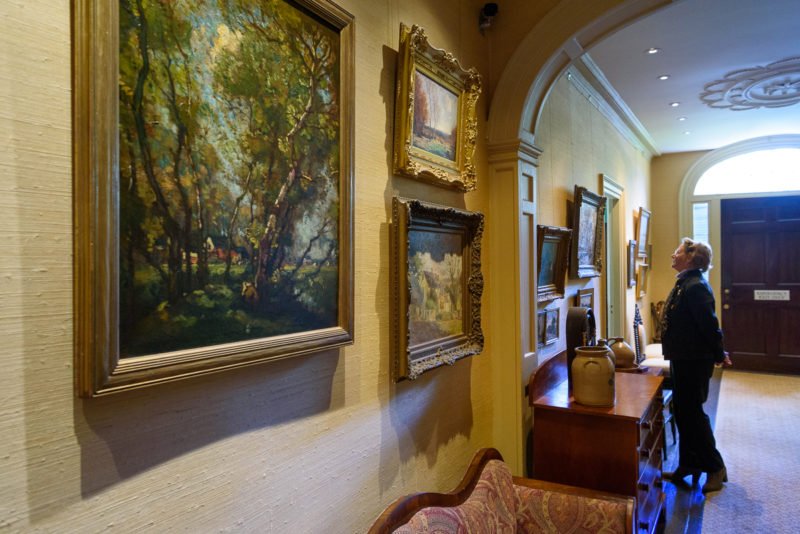 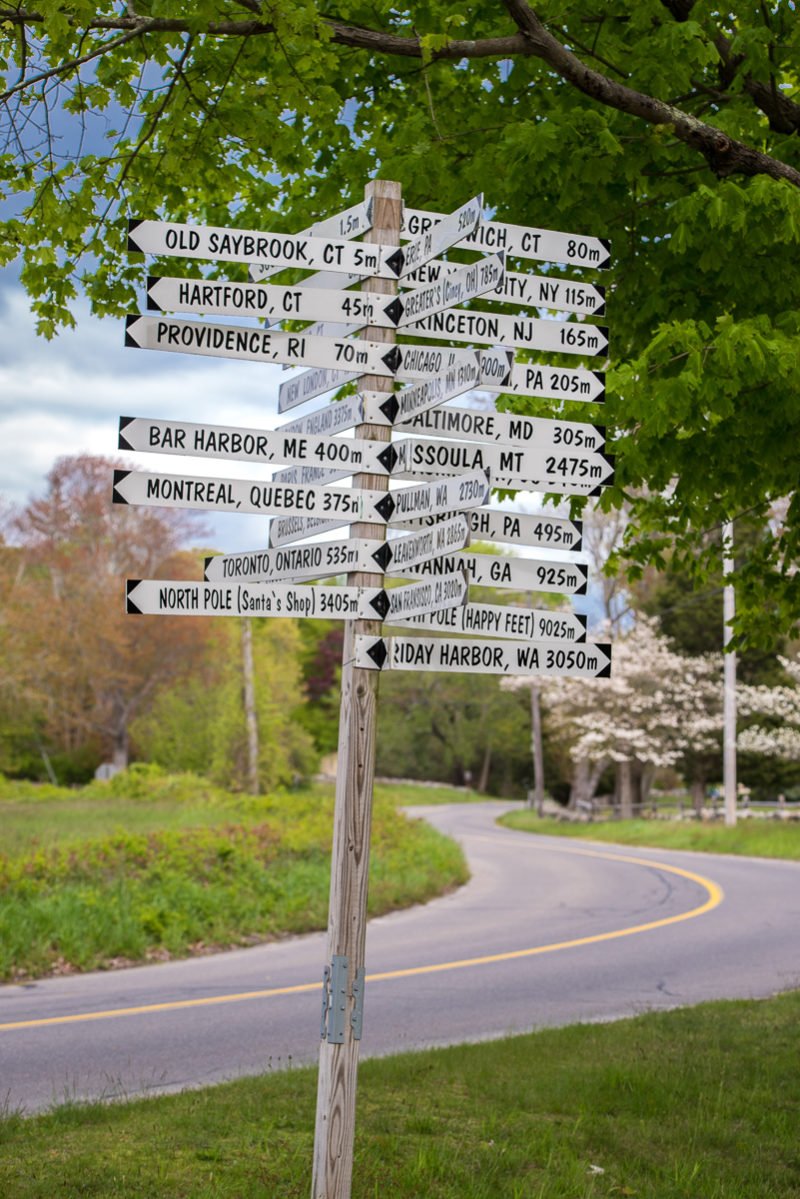 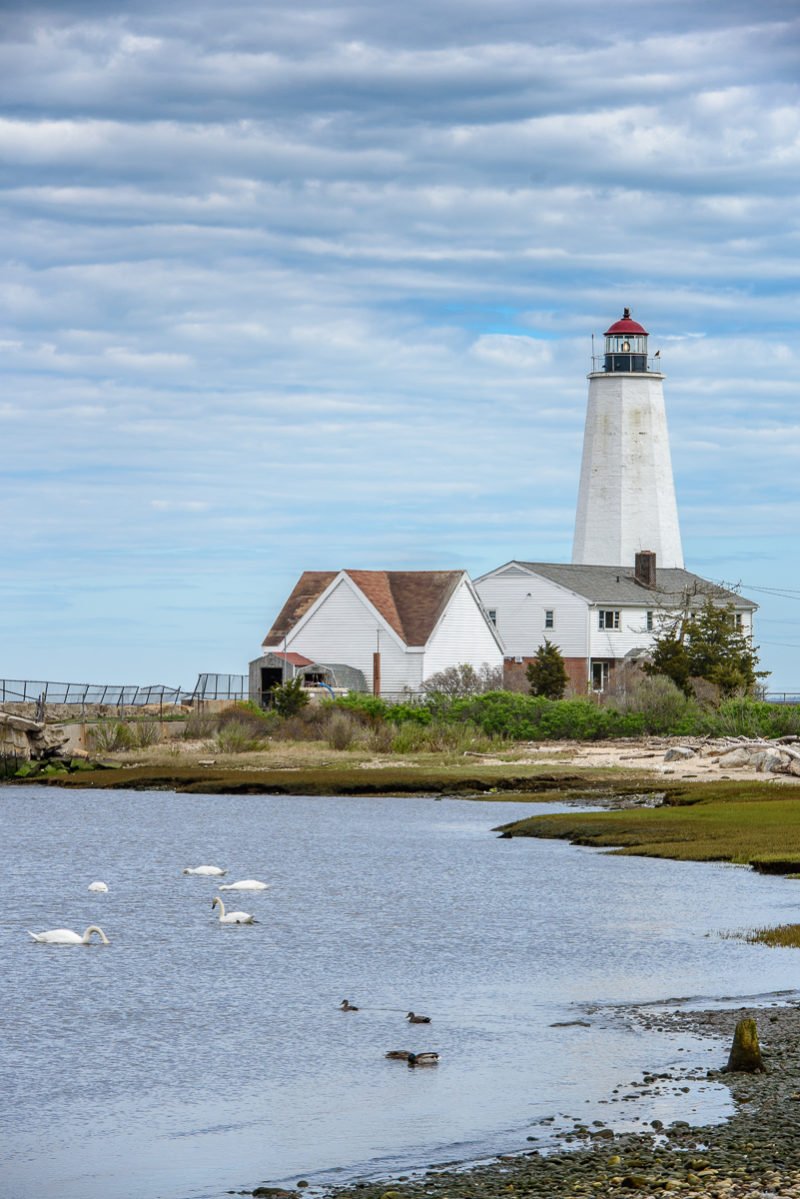 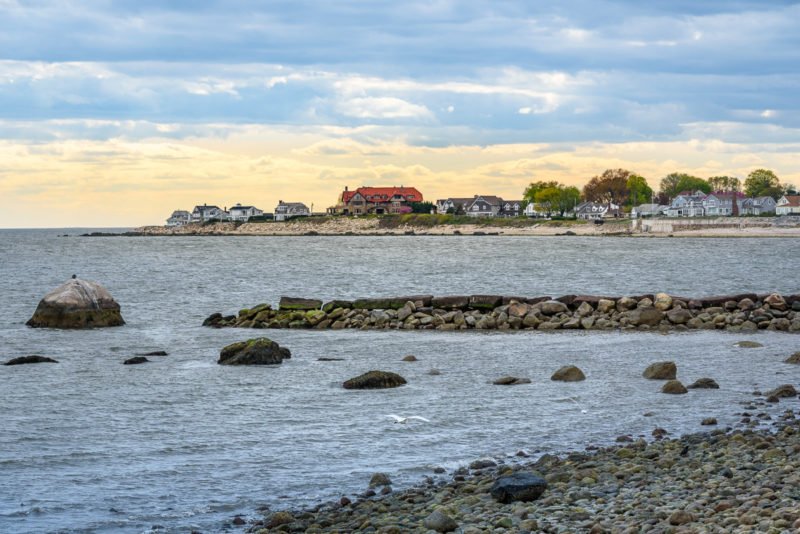 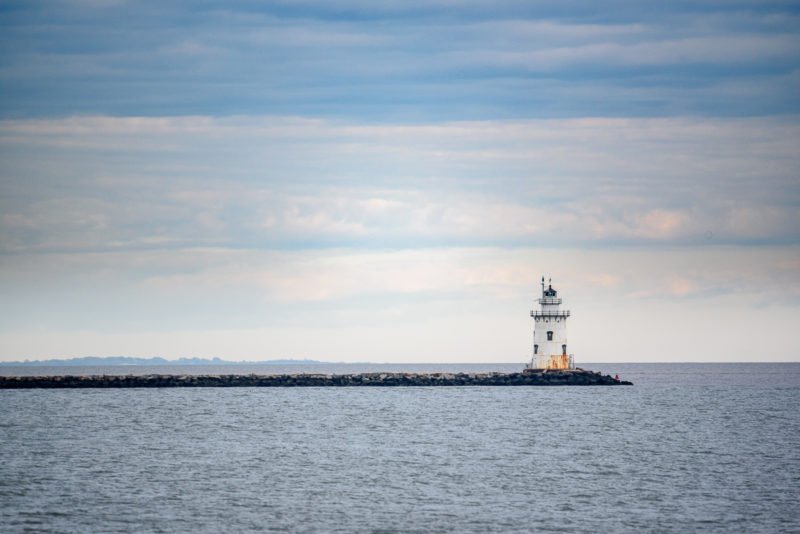 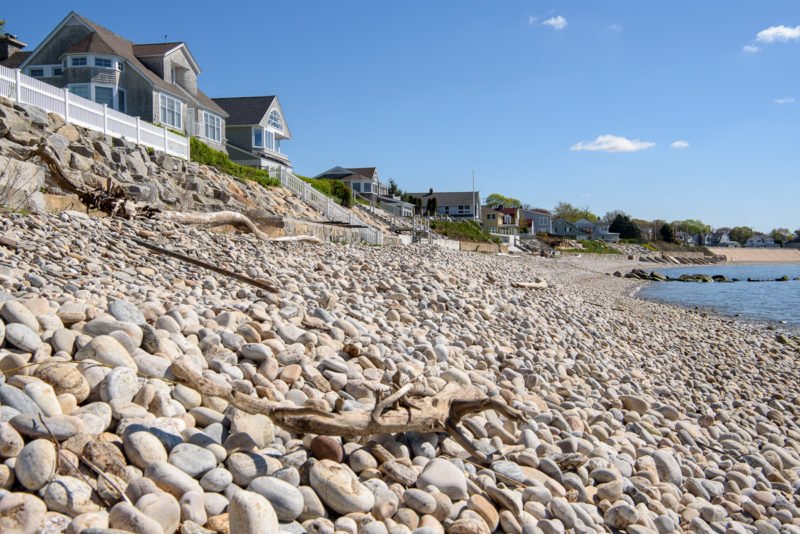 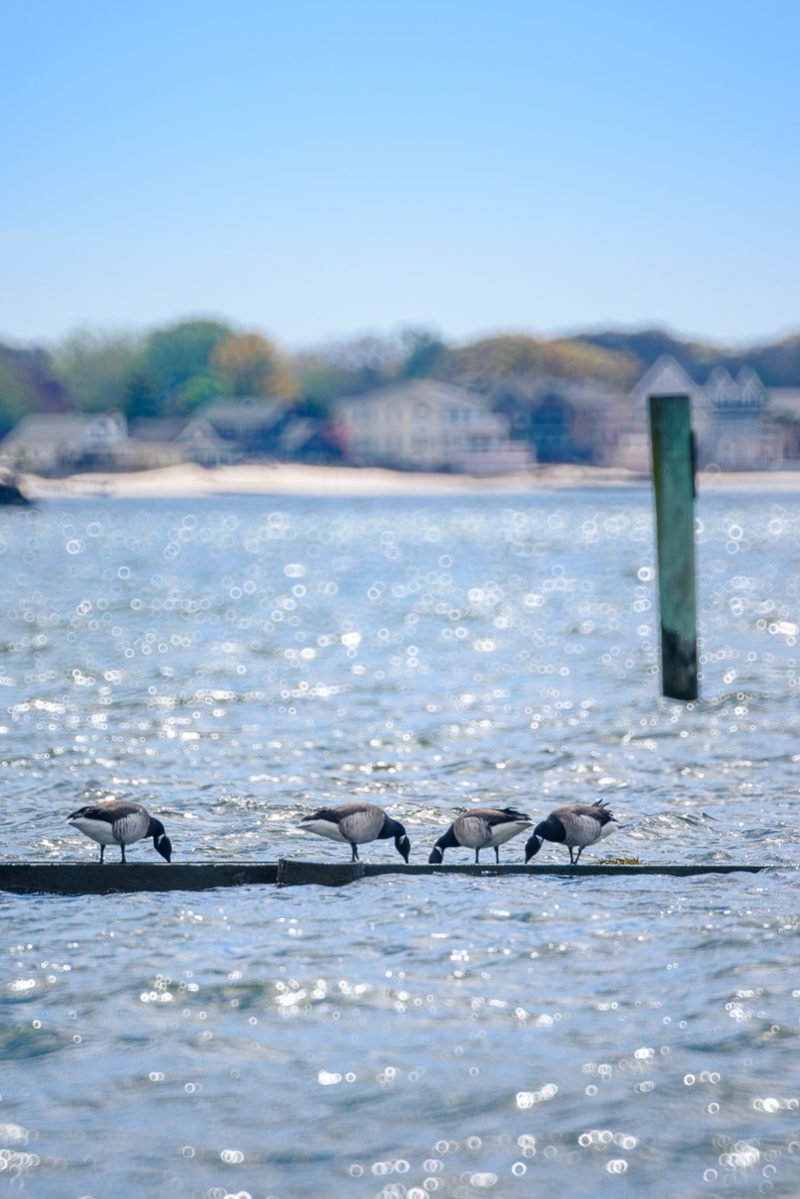 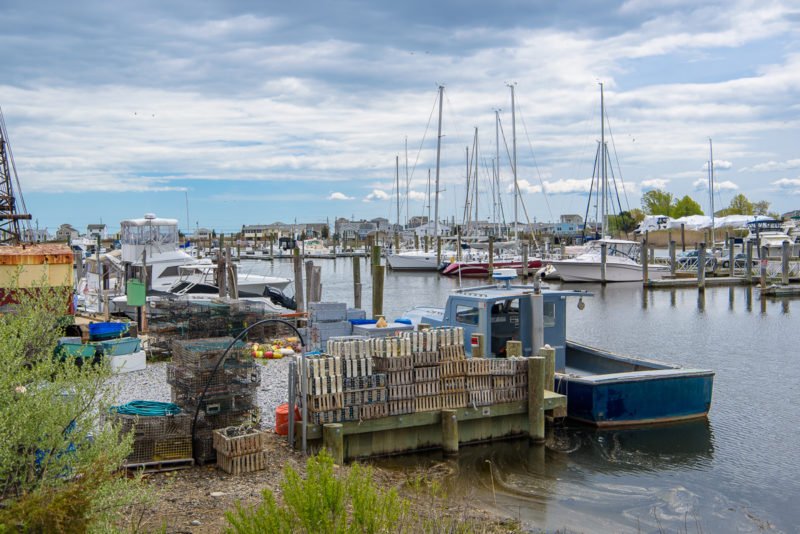 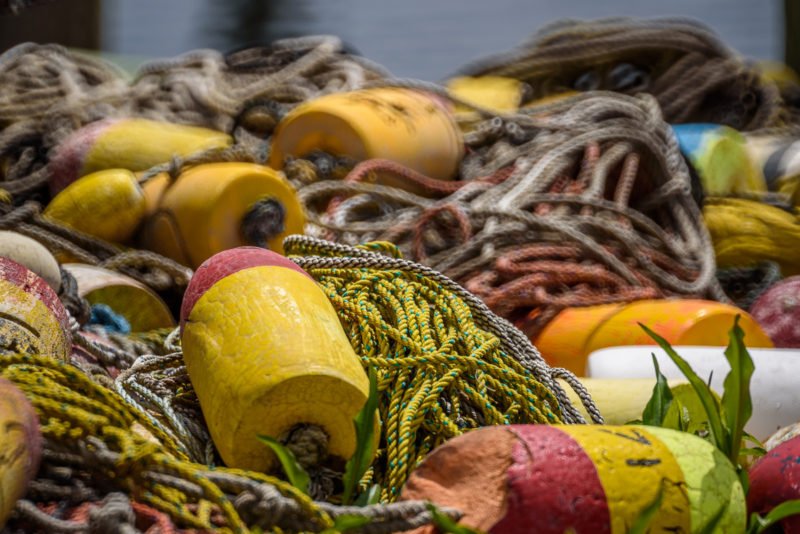 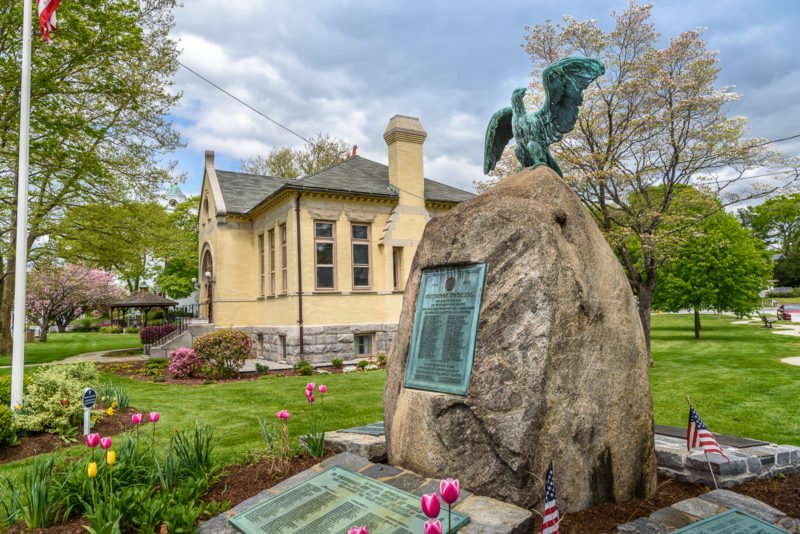 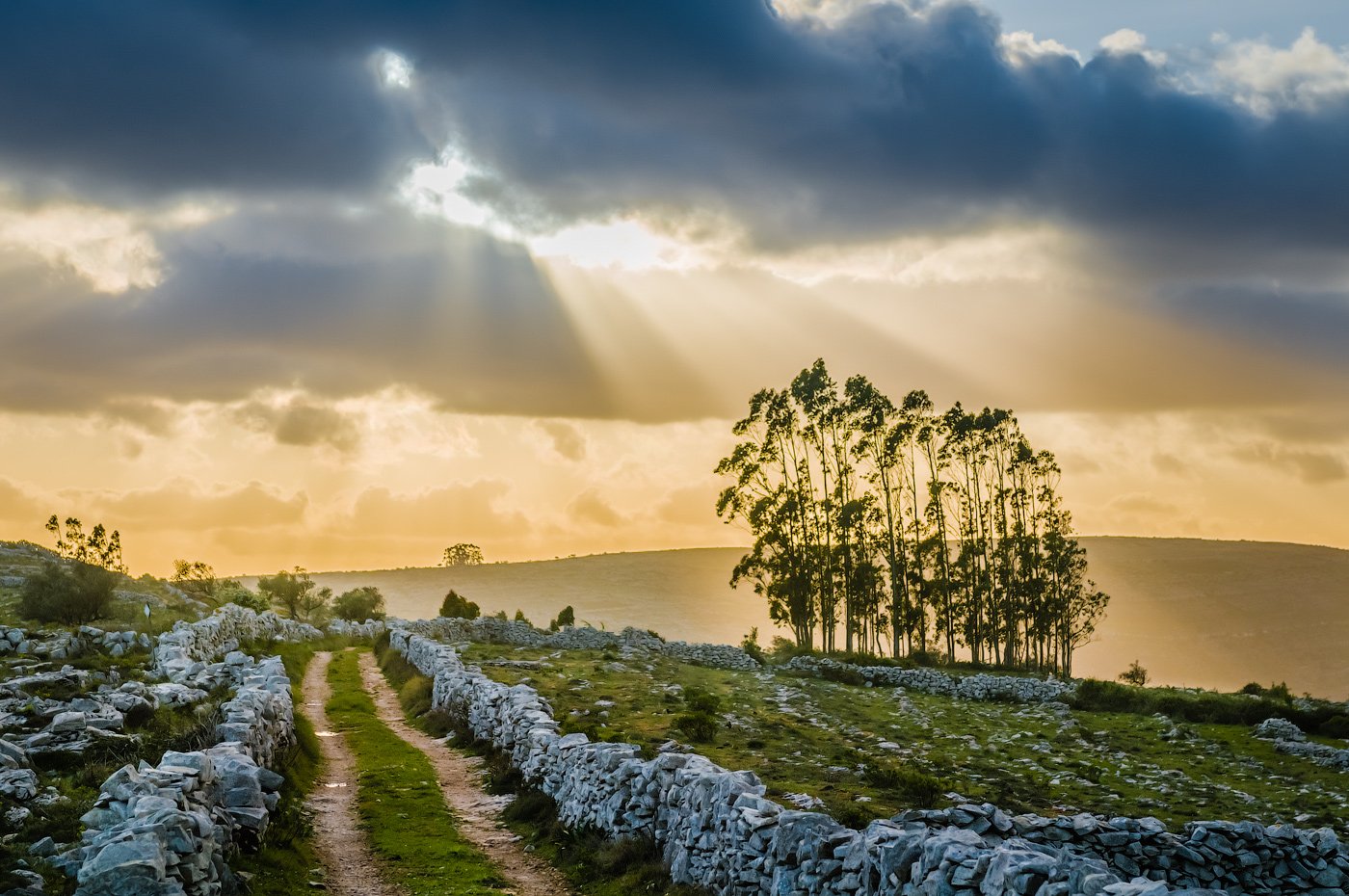 The rain had finally stopped and I decided to check one of my favorite spots while visiting my hometown in Portugal. After a while, I started taking pictures as the dark clouds cleared, and sometimes with enough patience and luck, you get to capture that magical fleeting light.

When Iroquois Gas Transmission System wanted a group photo of all their employees to celebrate the company’s 25th. anniversary, getting everyone together at one time in one place was an impossibility due the nature of the jobs and their locations in Connecticut and New York state.
The solution was to photograph the core employees at their main headquarters and the rest at their other locations, and composite it all together in Photoshop. The challenge was to maintain similar lighting styles, perspectives and options for positioning in the group. And for an added hurdle, had to work with supplied images from persons who were not available at the shoots.
For reference, the original smaller group photo is on right. This image is probably among one of the largest complex composites I’ve ever worked on, over one hundred layers and almost two Gigabytes in size.